In the present, the electrical system in Thailand is designed and developed base on a centralized system since starting until decentralized generation (DG) takes in a role increasingly. It leads to distributed energy resources (DERs). It promotes the use of environmentally friendly fuels following the government’s policy to encourage the production of electricity from renewable energy to be able to respond to the rapidly and continuously growing electricity demand, together with sustainability. The wind turbine power plant and solar farm have been considered as a high potential electricity generation in Thailand. Although both do not impact the environment while electricity generation occurs inaccurate and discontinuous or fluctuation of energy that higher than general fossil fuel power plant, as a result of the production capacity of them depends on the weather at that time, wind speed, cloudy sky, and solar intensity. The transmission system sometimes does not support the increase of decentralized small power systems; for example, the rapid increase in electricity demand does not involve power supplied in some regions. Notably, the remote area will be affected by power quality problems and the risk of power outages. It is found that the promotion of electricity production from renewable energy cannot be fully implemented due to the limitation of the transmission line system. In addition, the connection of small power plans to the distribution/grid system may not be complete due to problems of bi-directional power flow (reverse power flow), etc. As a result of uncertainty in power generation and power quality, the electrical power systems in the future need to require more planning, forecasting, and other information.

Moreover, changes in the community’s living and development of the economy and industry cause growth in electricity demand higher continuously. The requirement for good quality and service from electricity authority has delicacy and complexity increases, and also environmental protection concept goes together with power development. The power industry has to develop based on the environmental protection concept and sustainable energy development. Recently, the electric power industry much is designed to support the growth in accordance with the above direction. It is indicating that energy development must support changes in the economy, Industry, and society. There are many ways to proceed. One way to solve several energy problems, for example, to connect more DERs in a grid system under high stability, efficiency, quality, and reliability, it needs to improve and enhance the flexibility of the electricity system. This technique is called the “Smart grid” that develops the electrical systems to be intelligent network systems.

Consideration, VPP is one of the exciting techniques for solving the energy management problems in the smart grid network and system based on technology, business model, and policy in the world: England, Spain, France, Germany, the United States, Australia, Japan, and Korea, etc. In the case of Thailand, The VPP is like a new technology that should be attended, to be able to drive for the Master plan of Thailand Smart Grid network development 2015–2036 to be successful within the specified time. It is necessary to survey and study directions, trends, perspectives on various aspects to VPP from related agencies which are various sectors, including public and private sectors such as Energy Policy and Planning Office (EPPO), Office of the Energy Regulatory Commission (ERC), Electricity Generating Authority of Thailand (EGAT), Provincial Electricity Authority (PEA), Metropolitan Electricity Authority (MEA), the Federation of Thai Industries, the Association of Private Power Producers, and other educational and research agencies to realize the status and policy direction of Virtual Power Plant in Thailand. According to the short phase (2017 – 2021), several pilot projects on demand response and load aggregators have been studied and implemented by EPPO, PEA, and MEA, including the regulatory developments for load response and power management on smart grids operated by ERC. It is indicating that the VPP project can be extended from previous projects (demand response and load aggregators projects) in a medium and long-term Master plan of Thailand Smart Grid network development. Furthermore, The Ministry of Energy is preparing a medium and long-term driving plan. Therefore, it is necessary to study on status and policy of VPP related to the smart grid technology in Thailand, probably used in consideration of the Thai government sectors to issue a policy for driven the Master plan of Thailand Smart Grid network development in the future.

In the present study, therefore, the School of Renewable Energy and Smart Grid Technology (SGtech), Naresuan University, will focus on a survey study of directions, trends, perspectives on various aspects to VPP based on smart grid technology from related agencies which are various sectors, including public and private sectors. The results of this study could be presented the realizing status and policy directions of VPP in a medium and long-term the Master plan of Thailand Smart Grid network development. Furthermore, the seminar/conference after achieving learning is organized for disseminating the knowledge gained from the study to the interested parties/stakeholders. 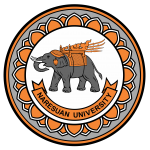 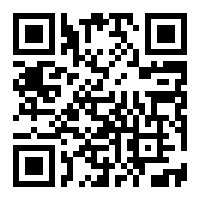 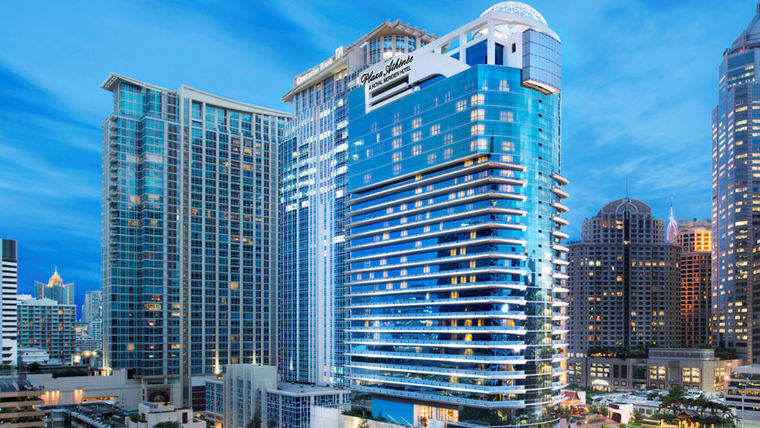 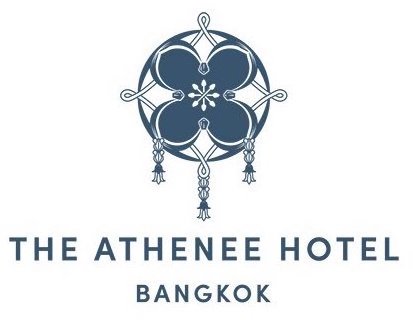